The advantages of Lviv on the international IT market

In recent years Lviv has become one of the major IT center of Ukraine and Eastern Europe. In 2009, KPMG named the city one of the most promising for outsourcing in the information technology industry.

According to the Tholons rating, Lviv was included to the top 100 European outsourcing centers in 2014. Nowadays,  Lviv really attracts a large number of Ukrainian and foreign companies that open their offices in the city and develop digital business here every year.  In 2018, more than 200 IT-companies of different scale and focus work in the city.

Modern Lviv is a very promising city for the development of digital services business.  It is open to innovation and the introduction of new technologies.  The city of Lion is among the three largest centers of information technology in Ukraine, along with Kyiv and Kharkiv.

Let's consider the main features of the city that make it attractive and competitive on the international IT-services market. 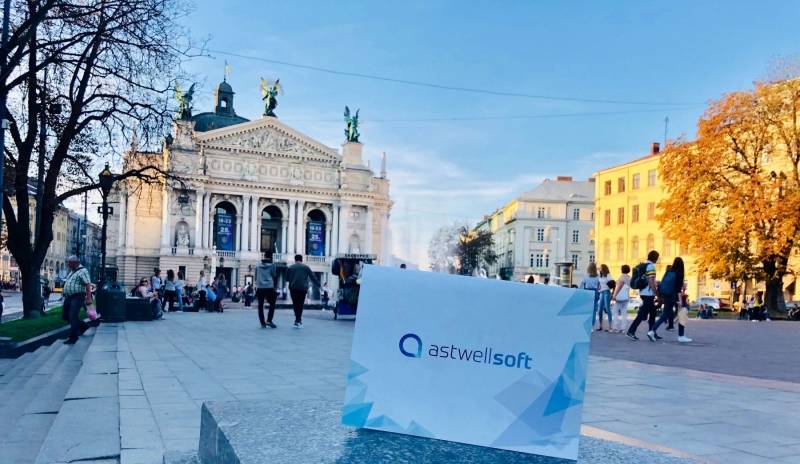 IT industry of Lviv in figures

Lviv has significantly improved its well-developed infrastructure after holding the European Football Championship in 2012.  Then the new airport started to operate and other significant innovations were introduced. The total annual turnover of the IT sphere exceeds $ 300 million here, and therefore the digital business is one of the most important economic components of the city's development. The City Council has recognized the IT industry as one of the most important economic areas since 2010.

You can rent relatively inexpensive housing and office space in the city.  There are well-developed transport communications and there is a large selection of catering facilities.

Except the offices of companies, there are 8 large coworkings in the city, which provide optimal conditions for interaction with colleagues.

Nowadays, more than 20 thousand professionals from different fields (marketers, programmers, advertising specialists, optimizers, copywriters, testers, etc.) work in the Lviv IT-environment. The number of professional courses, lectures, on which one can study the necessary and profitable specialty, is constantly growing.  Moreover, professionals from other Ukrainian cities come to Lviv.

There are also a dozen educational institution that prepare professionals only for the IT sphere.  Among the most authoritative of them are: SoftServe IT Academy, Academy of STEP, Lviv IT School and Eleks University.  They provide their graduates with good practice and career prospects.

Specialists’ salaries are lower than in Kyiv.  For example, middleware programmers get $ 1,700 on average.

Lviv IT Comunity is constantly developing and improving.  Now it brings together more than 60 companies with about 8,000 employees.  The comunity is constantly expanding the network of international contacts and contributes to the development of a professional environment.

The city holds state and world conferences on a regular basis.  The most famous events are IT Arena, Lviv Autsorcing Forum, IT Weekend, JDayLviv and others.

The state of the IT environment and its prospect

Most of the businesses present in the comunity are focused on collaborating with international clients.  Lviv IT companies work with European and American partners, accounting for more than 95% of the total number.

The most famous IT companies owned by Ukrainian citizens are the already mentioned SoftServe and Eleks.  Such large global corporations as IBM and Pearson are among their partners. Lohika Systems, Inc., EPAM Systems and GlobalLogic are the largest foreign companies with representation in Lviv.  But the IT community is not limited to a foreign work vector, it provides a large range of services for the domestic and all-Ukrainian market. 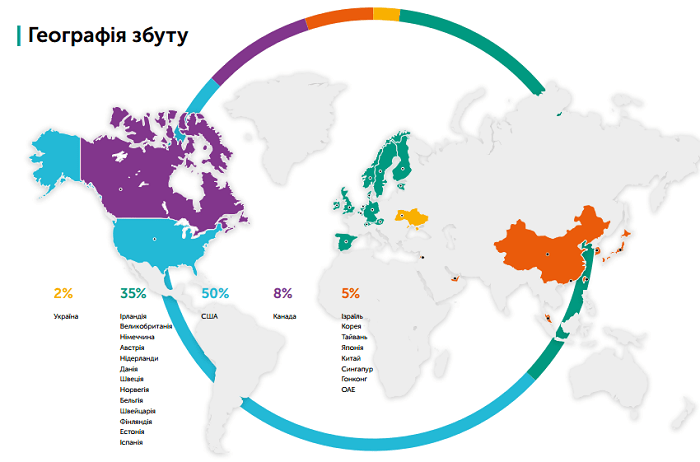 Currently, such perspective directions as Big Data Internet of Things are actively developing there.

You can order a variety of services in Lviv companies:

It will always offer quality services at an affordable price.

Lviv main advantages in the IT market

Among the main advantages of Lviv in the international IT market are:

Lviv has a very large potential for the development of digital business.  That is why, the authoritative business newspaper Financial Times ranked it to dozens of the most attractive European cities in terms of investment in IT technology.

Here are the attractive conditions for opening your business, studying and working in the field of high technology.  Companies, which are operating in the city, demonstrate steady growth and high profits.  Nowadays, Lviv can be considered as the IT capital of Ukraine without exaggeration.