Our history: some dates ...

You can read our latest news on our official pages on social networks:

Due to the steady increase in the number of orders, it was decided to merge several companies with us in order to get even more qualified specialists who will be able to satisfy even more requests from our customers.

Also decided to change its name to Astwellsoft.

A key decision was taken - to develop our own IT products.

The first products were CRM for medical institutions and ERP for the FMCG sector.

February 1, 2015 - Opening of a number of representative offices in other countries

The expansion of foreign trade activities through representatives of permanent missions around the world.

Lviv "Site-creator" firm rebranded to a "WebDreamLab" and entered into the Ukrainian and foreign markets.

In connection with the need to expand office - moving to a business center.

From 2005 to 2009. - Web developer Strohush Volodymyr worked as a freelancer. Since 2008 - private entrepreneur. And now in 2009. - He founded a full-fledged company with its own office in the center of Lviv.

Bill Gates and Steve Jobs started in a garage, the same fate fell on astwellsoft (then called "Site-creator").

Externally - the usual garage, but inside it contain the beautiful and comfortable office. 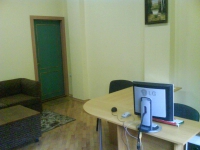 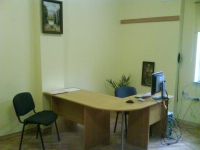 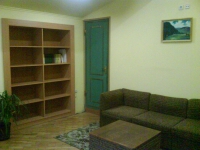 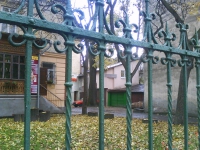 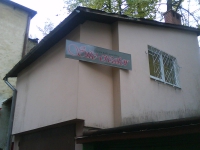